Recently (ok, OKAY, many weeks ago already…), I learned about the Mural Festival here in Montreal, and thought right away about my friend Pierre and how we’d been saying we should do a photo day together since we first met many months earlier. Perfect opportunity right?!

Now, this is also a tad intimidating for me, since Pierre’s actually a freelance photographer. As in full-time job. I mean, the dude lives for and from his camera, he’s super talented, and here I am wanting to “mesure up”? Huhhhh, I don’t think so. lol!

Sooo, I put that scary thought way far in my mind, and went in with my usual approach for photodays, which I would qualify more as fascination. It really does fascinate me that two people can go at the same spot, at the exact same time, and come up with such different results. The eye doesn’t see the same from a person to the next, nor does the connections in each brain follow the same route. (And nor does our photography and life experiences, nor gear, match. lol) Our end results clearly shows all of that!

That goes to prove one of my favorite mottos: everyone is different, and also same. Sure, generalization can be useful to explain a point or theory, but fact of the matter is, we are unicity.

Anyway! Back to the main subject… Mural Festival. It was a street art event that was held on St-Laurent street in June, so I’m kinda later for this post. But then again, two positives: 1- those big murals are still there yo. ;) and 2- Pierre was quick publishing his shots on his blog, so it balances out my tardiness… Doesn’t it…? Maybe…? No…? Ah… Alrighty then. lol!

Here we go for mine! (Feel free to click to see bigger versions.)

Oops, wasn’t I there for Mural? … As you can see, I must admit I felt myself kinda fighting against my natural photography instincts. I tend to go macro, nature or architecture when I’m out with my camera. SO, I sometimes had to “force myself” to explore that for what I was there. There is hope, cause I was able to do a little of it…

The talent of some people, I tell ya! Wowsa!

Aaaaaand back to regular macro/nature/architecture programming… lol! (And, do note the lack of one single portrait, compared to tons of them captured thru Pierre’s eyes! I really DO like humans, I swear. lol)

To end, two last pictures, showing HOW MUCH my camera needs a well deserved cleaning after over 7yrs of service. See all those dots?! Yeah. In a busy image, they don’t show, but in skies, it’s a pain. Used to be only 2-3, so it was easy to clean up in Photoshop, but now they are allll overrrr and it’s driving me nutsssss! I just need to GO DO IT… 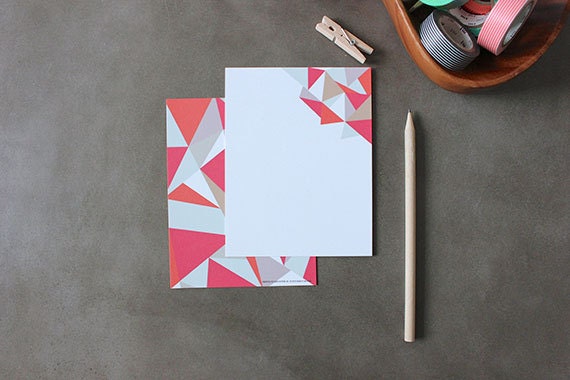 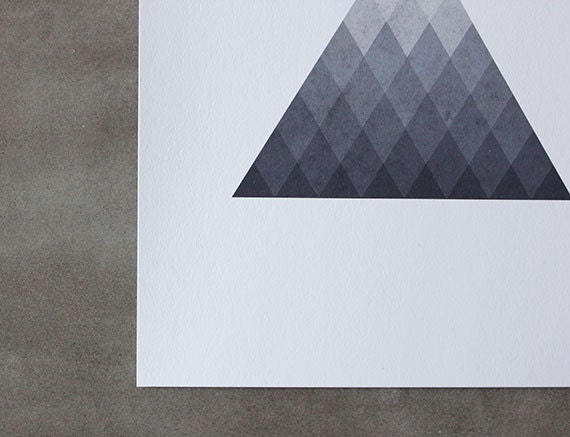 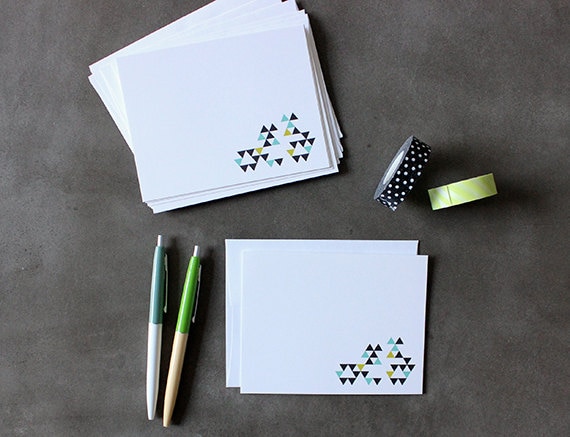 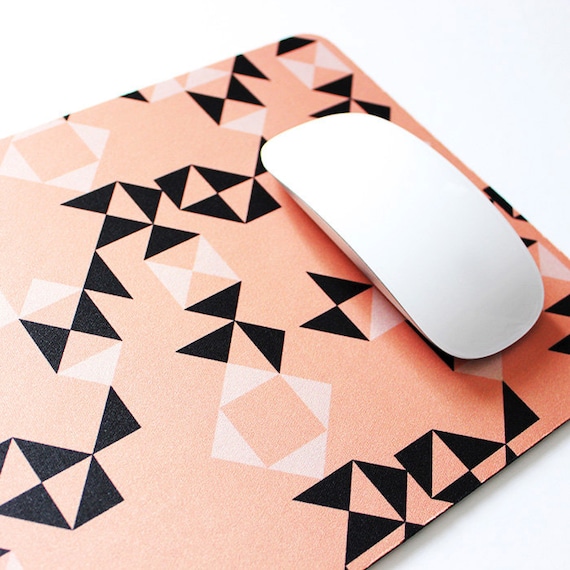 Sometimes, all you need is a shape. Or 2 dozens of the same shape in a single item. 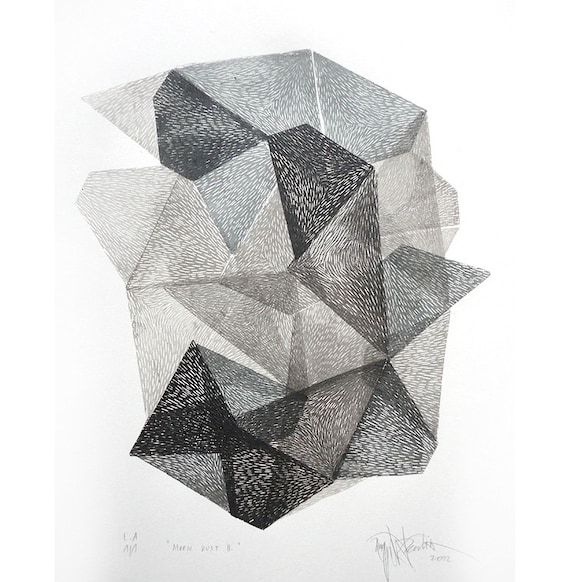 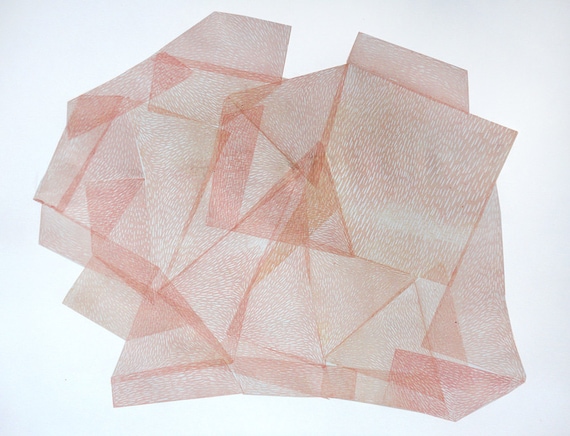 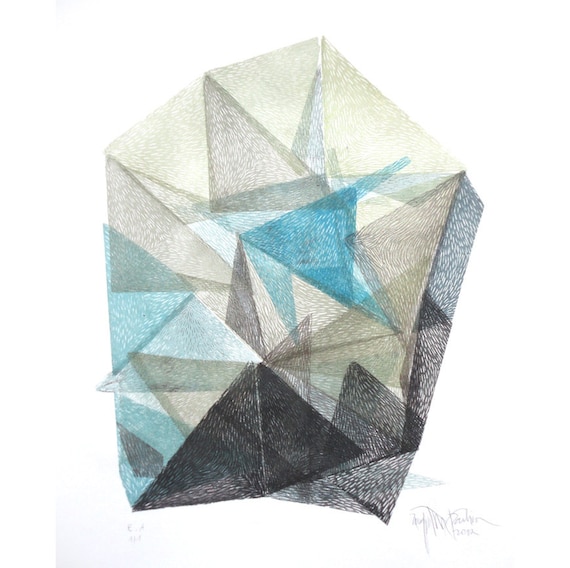 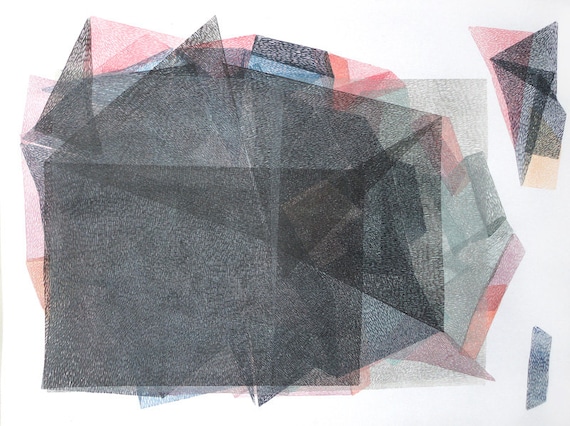 While in CEGEP (it’s a bit like college over here) studying graphic design, there were a few art related classes too. I remember an illustration class where we had to do a linocut piece, based on (if I remember correctly) Moby Dick.

First, drawing and illustration was never my strong suit – I still declare that one can be a graphic designer without drawing well, since I am living proof! And second, besides pastels, linocut is not something that speaks to me at all, mainly because of it’s permanent technique (where’s the eraser!?!?). I personally just couldn’t end up expressing much with the process of linocut, it seemed, and it wasn’t for me.

However, some totally excel at it, such as Emerald Snow. And I admire that.

She offers only originals, and have made the skill her own with geometric shapes and detailed texture paired with superimpositions. I also love the color choices!! :)

Flowery art can either be kinda cheesy, or really cool. It’s really a fine line.

I think Anne Ten Donkelaar won this bet! Her pieces are 3D collages made from pressed flowers and cut out flower pictures. They float, which gives them an ethereal feel, making you wish you were really tiny and could walk around the flowery scenes.

Kara loves to paint. She puts her passion to great work and sells pretty much only gorgeous originals (!), and affordable too, in her shop Geometric Ink!

Watercolors are used in geometric or nature inspired lovely art, which makes them all pretty much irresistible.

When it comes to lighting, the simpler is usually the better. But for Lindsey Adelman‘s case, we can make an exception.

Her lamp are works of art (and are priced as such), placed in between sculptures and functional art installations. Lighted mobiles, sort of! Just sublime!

The letterpressed BE Series of posters by Honeycomb Print Shop are a little gem find! Be Real, Be Creative, Be Bop (lol!), Be the Change, Be Ready. Choose your favorite and hang it proud!

Or, have yours custom made so you can be the Be that you really want.

Vintage plates on the wall as decor can be so lovely! How about hand painted plates too, huh?

Check out Zuppa Atelier‘s cute little shop so find some of those, as well as other delicately adorned kitchenware. It’s a lovely frenzy of trees and houses and air balloons and umbrellas! :)

I once tried skateboarding. ONCE. Was my bro’s, went over a pebble, stumbled off the thing. That was it. I mean, how can you stay on that thing, really?! I liked (still do) the security of my snowboard straps way better. And it’ll stay that way, thank you very much. lol!

That said, these limited edition skateboards by Free People are more like art pieces to display on the wall, really. Aren’t they purrrrrty!?! :D

} Our Life On Earth

These series of 4 prints by Our Life On Earth is just as beautiful as is it intriguing. Which is weird because it depicts nature items very crudely.

Talk about patience! Nathalie Boutté (France) clearly loves her media, paper, for doing her art pieces out of tiny pieces of them.

Using all kinds of papers (journal, colorful or blank, transparent) she portraits subjects or shapes in a unique and oh-so-impressive way. Check it out! :)

Today’s shop is called Oelwein, but it should be called everything-is-so-cute-that-you-wont-be-able-to-resist, or maybe also called CUTENESS-CENTRAL. Haha!

From triangles to water drops and clouds, from trays to bags and cards, a little something is waiting for everyone. Screenprinting at it’s best artful outcome! :)

Anabela of Field Guided lives in Toronto, and from there, she uses mostly typography to get her messages out. Not surprising, since she has a degree library studies, and now typesets books for a living.

Everything, from prints to tote bags and prints, are done with subtlety and simpleness, but weirdly enough, full of emotion. I adore! Come say hello, and shop your favorites of course, as well as see a couple of new items I’ve cooked up recently!

If you can’t make it, don’t worry. Those new cuties will be in my Etsy Shop sometime in the next week! :)

} Jump Off The Page

Jump Off The Page offers words of wisdom in the form of prints, along with a couple of drawn or woodburned art pieces. Simple, pretty colors, a little geometry once in a while, affordable prices, a winning combo!